The fund's namesake was a life-long teacher who saw music as a integral part of a well-rounded education. He believed that music was a powerful engine for tolerance and a fundamental anguage with unifying qualities.

When 1st Lieutenant Lon T. Palmer, commander of the 504th Air Force Band, was honorably discharged from the Service, he returned to New York and took a job teaching in the New York City Public School system. His first assignment was teaching middle-schoolers in Bedford-Stuyvesant. Not a dream job by any means. 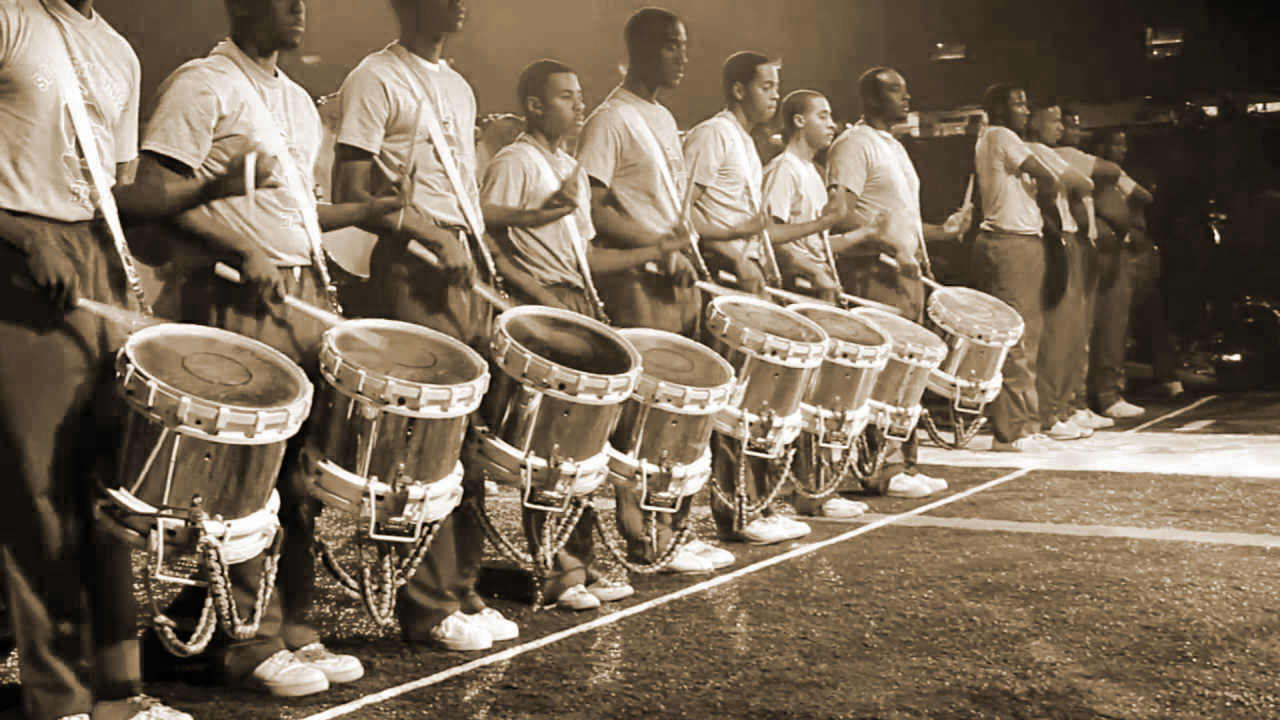 Bed-Stuy in the late 50's was a very dangerous place.  Kids were always getting into fights -- it was an era of "hoods" and gangs.  No amount of discipline seemed to work.

Mr. Palmer saw this as a unique opportunity. He went out and bought a bunch of drum sticks, gave them to the kids and created a weekly drumline contest.  The group with the best riffs would get to accompany a color guard to begin each weekly assembly.  Pretty soon, walking down the halls, all you saw were pockets of kids using their text books as practice pads working out what they hoped would be the winning routine. Later in his life, whenever he heard that public school music budgets were being cut, he would say that bureaucrats simply didn't understand the power of music.

To honor his legacy and to carry on his mission, The Lon T. Palmer Music Education Fund works in cooperation with public school music programs and offer financial assistance for special programming that promotes inclusive, participatory music education.